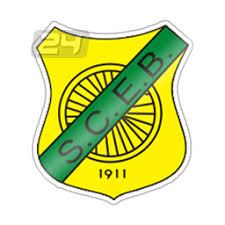 Rossglass County has been courting a lot of international attention recently. Not only has the club’s new website been viewed in a host of different countries including Brazil, Peru, China, USA, Spain and Portugal to name but a few,  but our senior team will play Taylor University from Upland,  Indiana, USA,  21st August. Taylor University have been coming to Ireland for the past 10 years and this will be their 6th team to visit County Down. This year the reserve squad are coming to get some much needed pre-season training and to bond as a unit. We hope Rossglass County can help them in their preparations. The trip has been facilitated by Richie Shilliday from Dundrum, who runs a youth facility in the town.

It has also been announced that Rossglass will take a squad of senior players to central Portugal at the end of the current season to play SCE Bombarralense. The Portuguese club are based on the west coast, close to the Atlantic ocean, about 1 hour north of Lisbon and in a fertile wine growing region. Sporting Club Bombarralense has a long footballing tradition having been founded in 1911 and are one of the founding clubs of the Leiria Football Association. They have 30 appearances in the Portuguese cup to their name and with some famous victories over Sporting Lisbon and Benfica. Rossglass hope to set up a training camp and perhaps visit a few of the vine yards to sample some local wines when not on the pitch. 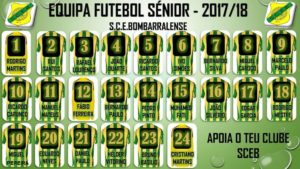