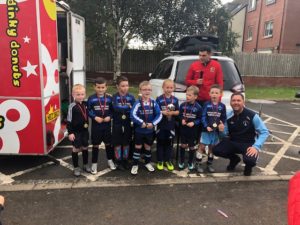 Our First Kickers & under 8’s will start back training in September, but in the run-up to that, Rossglass took two under 6 teams to East Belfast’s football festival at Inverary Park.

After all the good weather the rain poured down on Sunday morning but that didn’t dampen the spirits of the young Rossglass boys and girls. They played some amazing football with Tom Kelly bagging 4 great goals in one game for our juniors. Tom has a left foot that’s deadly in front of goal. For the senior team, Se Tumelty displayed once again that he’s a fox in the box with some great poaching and his aeroplane celebration isn’t too bad either. We had to close the gates to stop him reaching Belfast City airport.

Our juniors eventually went down in the semi-finals to a very good Carrick Rangers team with Daire Tumelty bringing off some great saves but the seniors brought home a trophy beating Dungoyne 1-0 in a very tense final.  Keeley McCullough had another fantastic display at the back and captained the boys to victory. Well done to all the players, Danny McGarrity the winning coach and to all the parents who came and supported on a very damp day. 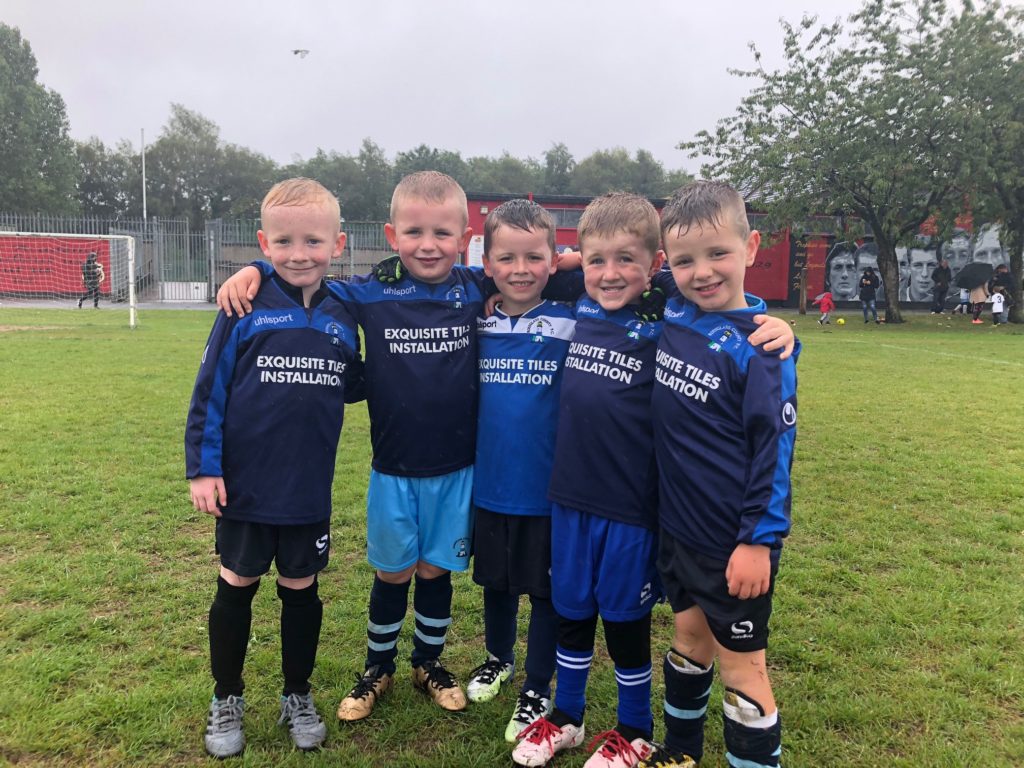 This Saturday, 4th August from 10:30am until 2pm, Rossglass County will be holding their inaugural Football Tournament and Charity Fun Day at the Red High 4G pitches in Downpatrick. The Tournament will feature 24 teams from all over Northern Ireland competing in two sections, Under 6 (First Kickers) and Under 8’s. As well as local teams Irish league sides Crusaders and Glentoran will be bringing teams. We hope as many of you as possible will come out and support our boys and girls on the day and we can pick up another trophy! 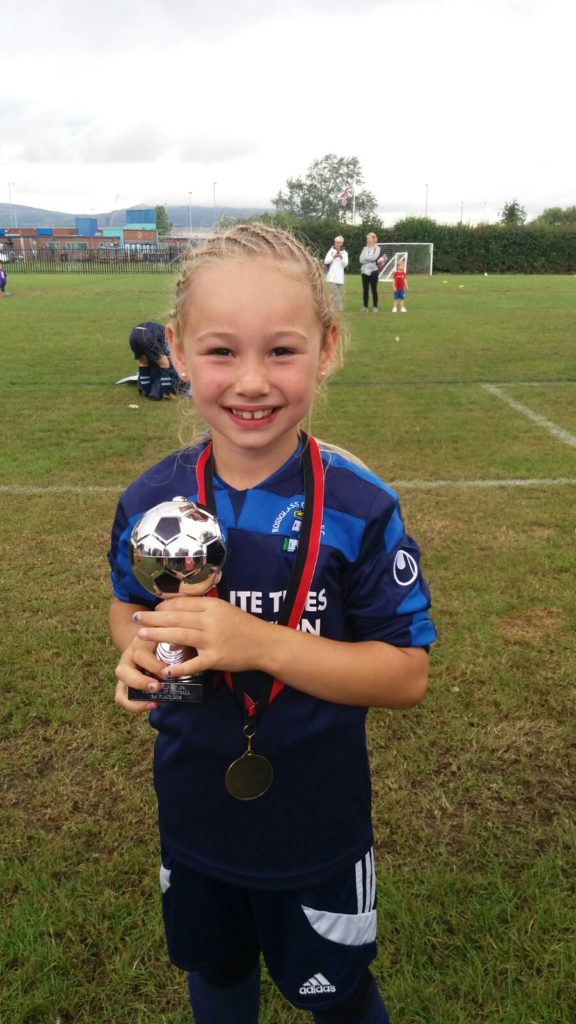